Despite the substantial amounts of money being funneled through these charities, few empirical studies have been conducted to gauge their effectiveness. But a new study on the viability of international child sponsorship led by Bruce Wydick, professor of economics and international studies at the University of San Francisco, reveals “large and statistically significant impacts on life outcomes for children enrolled in Compassion International’s Christian child sponsorship program.”

Some of the key findings from the study include:

Sometimes in psychology and economics we talk about things about being reference points. They’re focal points that when people thin

k about their own lives they think of certain goals or things that they ought to be achieving in life, and often for impoverished people these are very low because the look around themselves and they see people only finishing primary school or people as they become adults only working in agriculture – which is fine, but you would hope that people would be able to develop a broader array of aspirations that would fully make use of the gifts that they’ve been given to serve others.

Wydick adds that the former sponsored children cited the spiritual and character-building aspects of the program as one of the most beneficial aspects. This is a important point and one of the reasons why large, secular political entities and international organizations fail to provide the support that children need. As PovertyCure explains in it’s statement of principles, “[M]any of these groups begin with a mistaken vision of the human person. If we are going to help the poor, we must first understand the nature, calling, and destiny of human beings.”

Christians have been the largest and most powerful force for helping the poor the world has ever known precisely because we begin with a realistic understanding of anthropology:

Every human person possesses inherent dignity and worth. The Judeo-Christian tradition teaches that all humans are made in the image of the Creator. We are, therefore, beings with a transcendent destiny, beings of purpose, reason and creativity, able to make free choices. Although many Christians throughout the centuries have ignored this fundamental teaching, it continues to call people to recognize the inherent dignity and worth of every human person, including those outside our own clan, tribe or nation.

However effective child sponsorships may be, much more is required to combat global poverty. We must promote effective compassion, and advance entrepreneurial solutions to poverty informed by sound economics, local knowledge and the lessons of history. 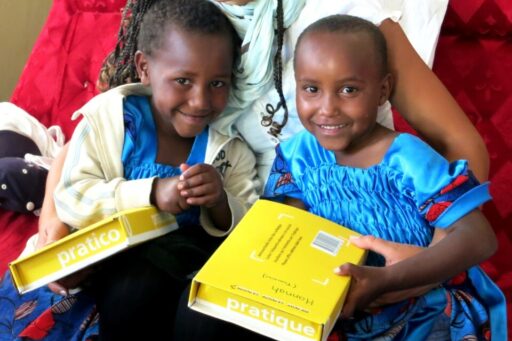 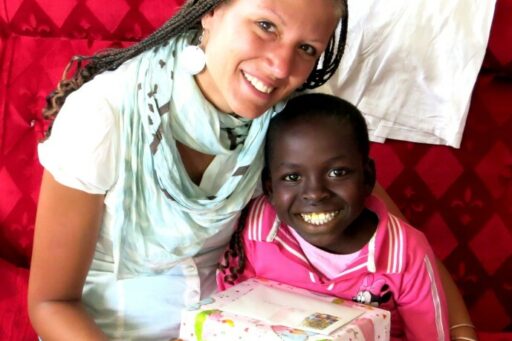